As a child in Cambodia in the 1970s, nine-year-old Chab Chheang, nicknamed “Nike” for his love of the shoes, crossed the border into Thailand with his family. But instead of finding safety, Nike’s starving parents were greeted by farmers who presented an excruciating choice: a bag of rice in exchange for their son.

Nike lived as a slave to strangers, first in the countryside and then in the city, where he worked underground for a light company in Bangkok. Three years later, at the age of twelve, he escaped to the Cambodian Embassy in Thailand, and, from there, eventually made his way to the US. He recounted his miraculous journey, including an unlikely reunion with his father in 2002 at the Thai–Cambodia border, to a BYU team working to preserve oral histories nearly forgotten in Cambodia’s tumultuous past.

Nike’s story was just one of the nearly 5000 collected as the BYU Cambodia Oral History Project (COHP) entered 2020. Many of the Cambodians interviewed invited family members to accompany them as they shared never-before-told memories, often about their lives under the Communist Khmer Rouge.

Visit cambodianoralhistoryproject.byu.edu to hear the rest of Nike’s story in his own words, along with many other personal histories filled with heartbreak, hope, and the indomitable human spirit.

In preparing a documentary on the COHP efforts, BYU Communications videographer Julie Walker described both the challenges and sense of urgency volunteers on this project feel as many of the generation who lived through the Khmer Rouge begin to age.

“My plan from the beginning was to have the Cambodian people speak for themselves, but the language barriers, lack of images, and lack of quality video overall [from that time] created a real challenge,” Walker said. According to professor Dana Bourgerie (A&NEL), many of the records were destroyed deliberately by the regime (1975–79), and as many as one third of a generation killed. To view Walker’s short film, click below.


—Erin Jackson and professor Dana Bourgerie, chair of the Department of Asian & Near Eastern Languages 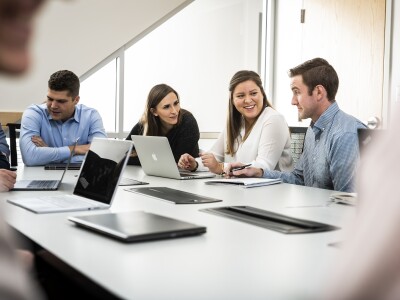 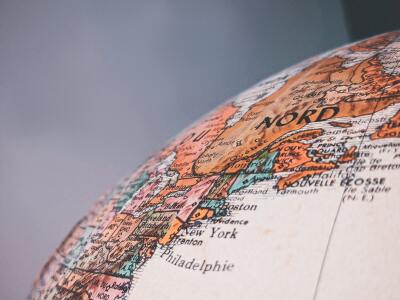 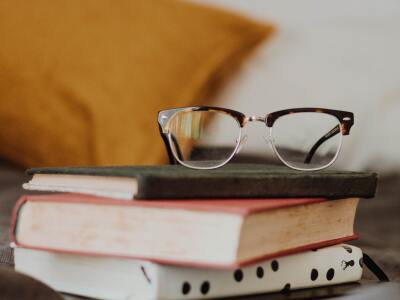